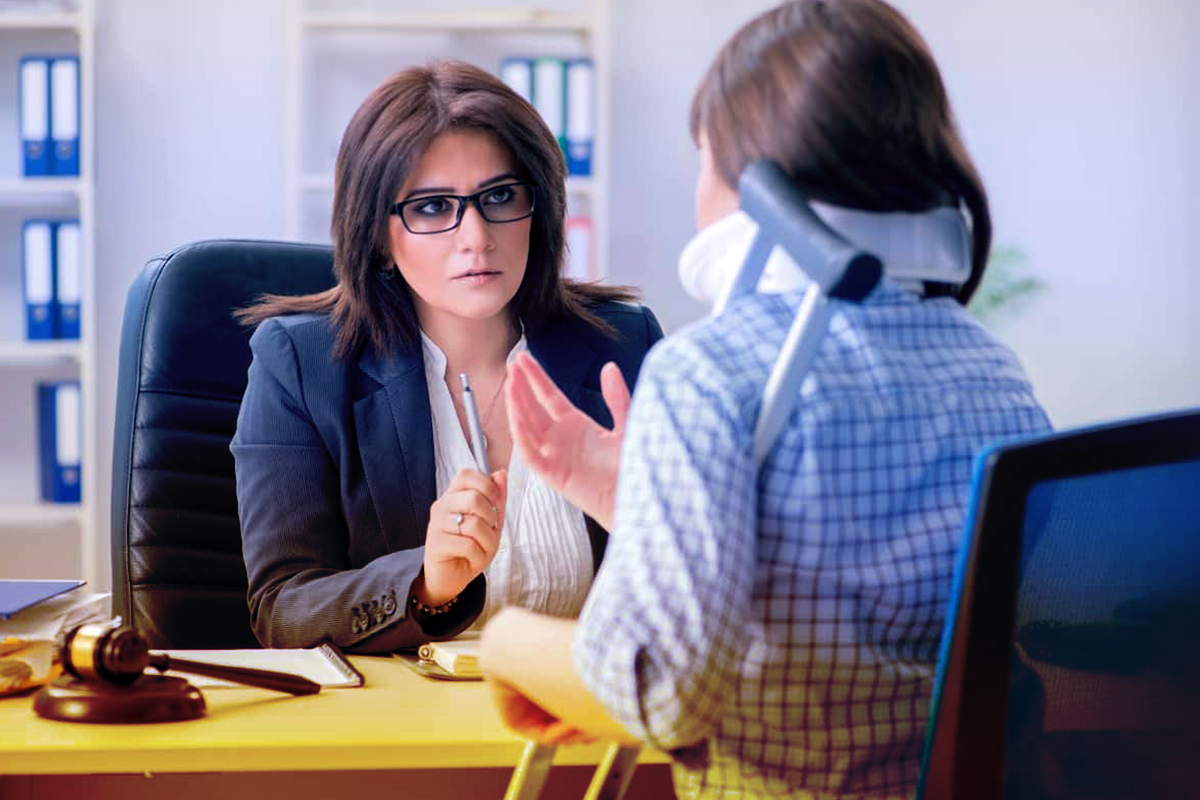 It’s not easy to prove you have been injured in a car accident without solid evidence. That’s true. The court and the insurance company want proof to act on your personal injury claim.

A DashCam can help you in collecting undisputable video evidence that can strengthen your side.

As per Statista, the dashcam industry has witnessed a consistent boom since 2012. By 2022, the sale of dashcams will reach $5.94 million.

Experienced Personal injury lawyers in Perth can play an instrumental role in filing a claim and presenting the evidence gathered by dashcam with great responsibility.

Why to use Dashcams?

A dashcam is a camera installed on your vehicle’s dashboard or windshield. It records whatever happens in front of you as long as your vehicle is in gear. The more advanced models record internal audio and video that captures rear-facing video, shown on the rearview mirror, and stream directly onto the internet.

What a Dashcam can capture?

If the dashcam footage of what happened before, during, or after an accident is clear and has a timestamp, nobody will question the authenticity of the video.

If your car got a terrible blow, a dashcam would record crucial details, such as the color, make, model, and license plate of the vehicle that hit you.

A dashcam can record the following scenarios:

A dashcam can also helpful in showing the aftermath events that occurred after an accident, such as:

The role of a Dashcam in your Car Accident Case

The act of describing events involved in an accident can be quite challenging. The other driver involved in a collision can’t also illustrate the events comprehendingly. This eventually causes errors in police reports.

A dashcam brings valuable evidence on the table, such as another car overtaking you, crossing a red light, or another vehicle intentionally smashing it. The evidence is imperative to prove that not only the other driver is at fault, and they also violated the law.

Many insurance companies spend a considerable amount of time on arguments and disputes, using dashcam footage you can save a lot of time. The dashcam footage reveals the sequence of events happened, and also assists you in your claim.

When you submit your dashcam footage to the insurance company, it will come into consideration. It creates a strong impact on the jury, which will count in your favor.

The timestamped recording provides potential evidence to the insurance company to settle your claim without a trial. On the other hand, the insurance company would do everything to overlook your dashcam evidence. In this case, hiring a personal injury lawyer in Perth can add value to your case and present strong arguments that help you get fair compensation.

Now, you have understood the importance and role of a dashcam in filing a personal injury claim. Dashcam footage acts as crucial evidence in making a road accident claim.

While making an accident claim, you have to prove that the other party was careless that caused an accident. It becomes easier to prove when you have recordings of the accident. You can use the footage to prove your claim and get the fair compensation money.

Details of the Other Car

There can be the case of hit and run where the driver hit your vehicle and run from that place. In this situation, use dashcam footage to extract the details of the other party. If the camera has recorded the car number, it becomes easier for the police to track the car.

The installation of a dashcam in your car makes you a more conscious driver. You will drive more safely rather than being involved in a car accident. Because you know this in the future, the footage can be used against you, and you can lose claim money if you were driving dangerously.

Reduces Time to Settle the Claim

One of the benefits of mounting a camera is that it minimizes the time spent finding the evidence. Dashcams make things a lot easier and reduce the time spent to settle your claim.

Why should you consult an Accident Lawyer?

Hiring a car accident lawyer in Perth can give your case a new direction and assist you in every step throughout the legal process. They can help you gather evidence, maintain privacy, and negotiate compensation.

If you get injured at your workplace and looking for getting the fair compensation, hire the best workers compensation lawyer in Perth. 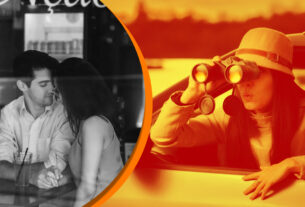 All About Infidelity Investigators and Their Services 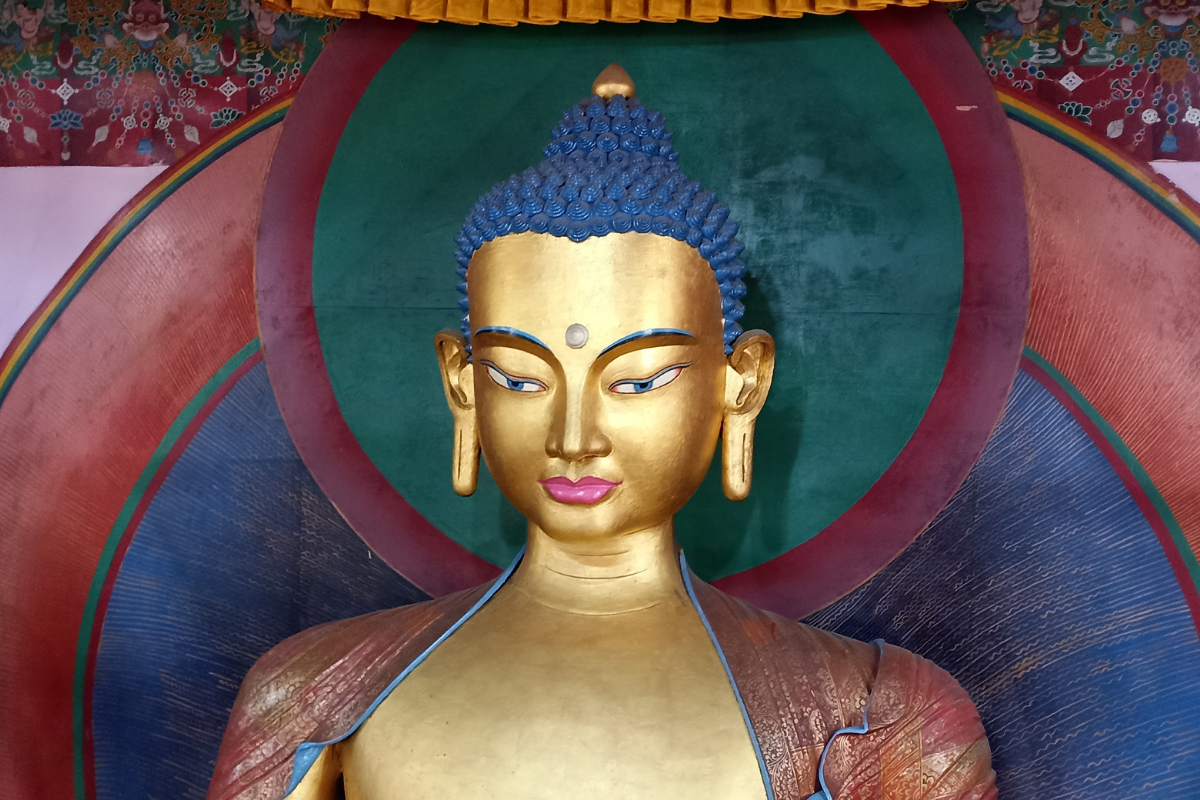 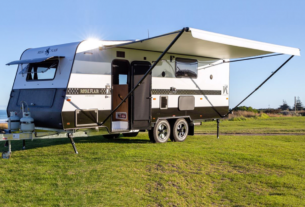 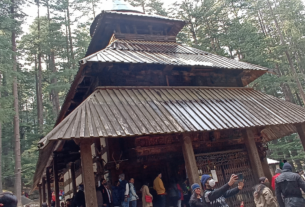 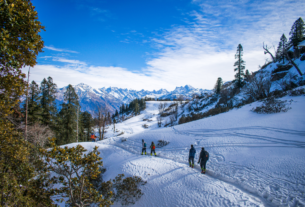